Explore the Centuries-Old History of

The Hopi are considered to be the “oldest tribe of the Four Corners Region” and have a current total population of 14,580. The Hopi Reservation is located in Northern Arizona, in which the Hopi land encompasses approximately 1.5 million acres with an elevation of 7,200 feet, offering panoramic views of the surrounding low-altitude desert. The Hopi people view the land as sacred and consider themselves as caretakers of the land that they inherited from their ancestors. Hopi is a tight-knit community that is bound together by clan relations. Today there are 34 living clans spread out among the 12 Hopi villages. The clan system stems from individuals who trace their ancestry matrilineally back to a common ancestor. Clans that mythically or historically migrated together since their emergence into this “Fourth world” formed a phratry that often work together to perform both social and ceremonial functions, duties, and responsibilities within the village. Each village is self-governing and autonomous, and members of the Hopi tribe often identify themselves by their village and clan affiliations.

History Fun Fact. The village of Oraibi, on Third Mesa, is the oldest continuously inhabited U.S. settlement. This multi-level living complex was built by stacking rooms (without ground-level openings) several stories high around a center courtyard.

Hopi religion is very intricate and unique. The Hopi believe they have passed through four evolutionary eras often referred to as worlds. Currently, the emergence into this present world from three preceding worlds, is currently the fourth world of Tuuwaqatsi (The Land). The Hopi continue to live by the sacred covenant made upon their arrival to this land with the deity, Maasawu, by living a life of compassion, peaceful, humble, respectful, and universal earth stewardship. The religion contains numerous important spirits and gods, including Mother Earth and Father Sky. Another part of Hopi belief are Kachinas that are beings from above, they serve as a guardian spirit, for the Hopi people. 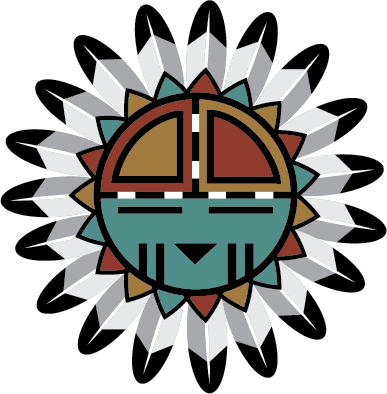 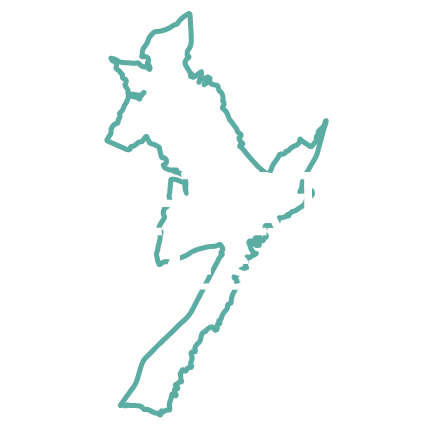 On Third Mesa, stands the village of the Old Oraibi, designated as the oldest continuously inhabited settlement on the North American continent, said to have been established in 1100 A.D.  On Third Mesa also stand subsidiaries of Old Oraibi; the villages of Kykotsmovi, Bacavi, Hotevilla, and Upper and Lower Moenkopi.  Third Mesa is widely renowned for its fine weaving of traditional Hopi clothing and textiles, wicker plaques, and multicolored yucca baskets as well as its artistic paintings, and Hopi Over-lay Jewelry. 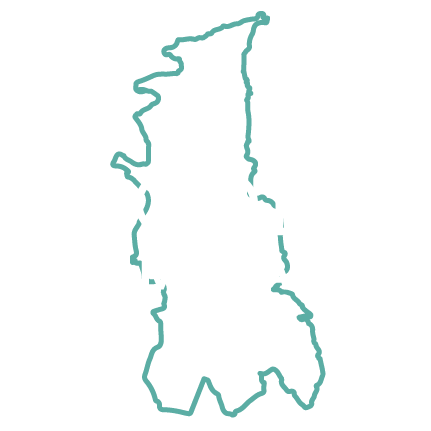 Second Mesa is home to the Hopi Cultural Center as well as the villages Shungopavi, Sipaulvi and Mishongnovi. Second Mesa is widely renowned for its fine weaving of traditional Hopi clothing and textiles, wicker plaques, and multicolored yucca baskets as well as its artistic paintings, and Hopi Over-lay Jewelry 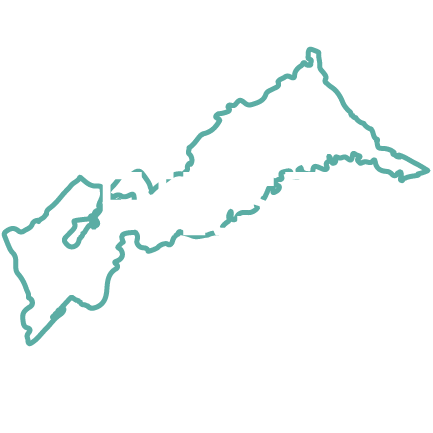 First Mesa, located on the eastern side of the Hopi reservation is comprised of the villages of Walpi, Sichomovi, and Tewa. Walpi is a historic village, noted for its high-rise dwellings panoramic view. First Mesa is widely renowned for its handmade Hopi pottery, artistic paintings and Hopi carvings. The First Mesa Consolidated Villages also offer organized tours of the surrounding Hopi landscape within jurisdiction. 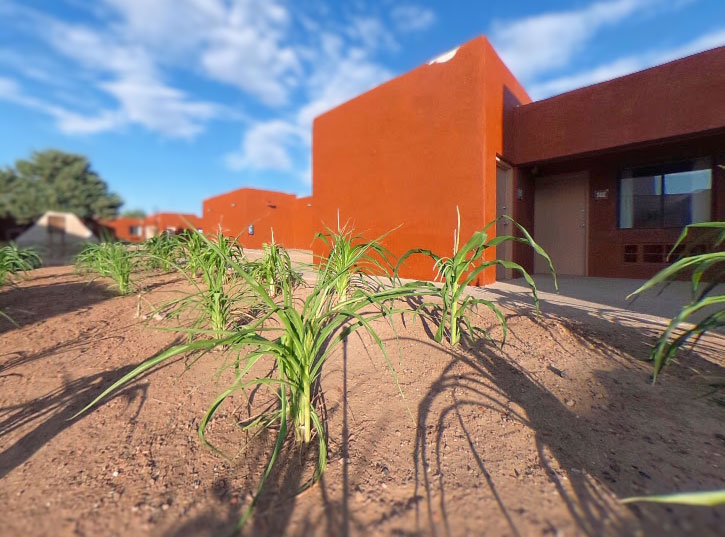 With corn being a representation of the Hopi way of life and a main source of nutrition for the community, the Hopi continue to cultivate and practice their ceremonies and traditions, despite the various challenges and difficulties faced by the Hopi people today and often the phrase “Hopiqatsit hintsakqw a’ni tumalanìikyangw put angqw naat mongvaswa” can be heard, meaning “despite the difficulty of the Hopi way of life good things undoubtedly still come from it.”

Living in a semiarid climate for thousands of years the Hopi have developed and perfected a traditional dry farming technique which utilizes existent moisture in the soil and is dependent on natural precipitation – winter snows or summer monsoon rains.  Around agriculture and the corn, Hopi have built a civilization despite the inherent difficulties in living within the arid deserts of Arizona. Collectively surviving and more importantly prospering in this harsh environment required humility, cooperation, respect, and universal earth stewardship and thus these qualities became the tenets of Hopi life to this day.

To the Hopi, agriculture is an act of faith that has both religious and economic value. In accordance with tradition, a majority of dry farming continues to be done by hand and is in fact a collective endeavor. The men plant, nurture, and harvest the crops, while the women and young girls learn the techniques for storing and preserving this harvest for later use.

Intensely spiritual and fiercely independent, We Hopi value our privacy particularly while conducting religious ceremonies throughout the year. Therefore, please respect and abide by each village’s posted rules and regulations regarding visitation.

• While some Kachina dances are open to the public, photography, sketching, and recording of religious ceremonies are not allowed.
• Alcohol is prohibited on the Hopi Reservation. It is not sold in any restaurant or store within the Hopi Reservation and individuals are prohibited from transporting it onto the reservation.
• Although many of the Hopi pueblo homes are hundreds of years old, many of them are still inhabited by Hopi people. Therefore, please do not enter any home or structure without permission.
• Leave no trace. To preserve the richness of Hopi culture, we ask that visitors do not take anything from the Hopi lands, and leave nothing behind.
• It is best not to carry any items when touring on Hopi – we recommend locking all personal electronics in your vehicles.
• Lastly, tours of the mesas are offered by guided tour only. Ask the hotel front desk for a list of Hopi Guides to assist you.
• Visitors may travel freely along primary highways. However, off-road travel, including jeeps, motorcycles, and 4-wheel drive vehicles, are prohibited without a guide.

Your cooperation is truly appreciated!